Member of the Month News 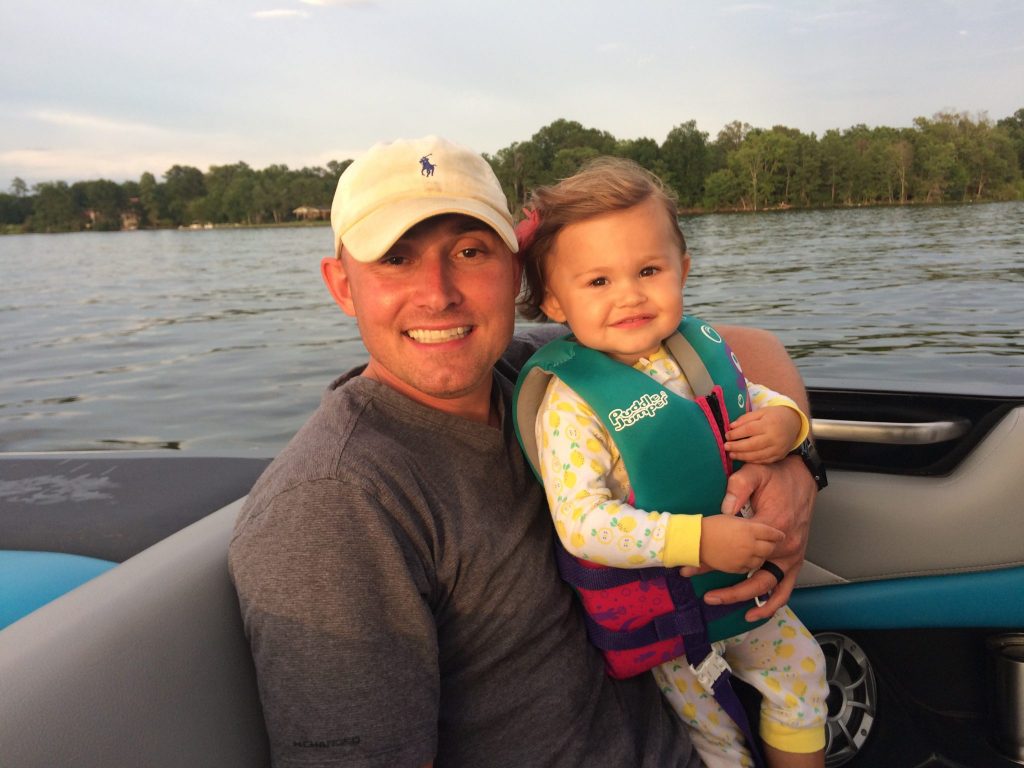 CrossFit Athlete’s Arena is pleased to announce Rob Rowe as our Member of the Month.

Rob has been so much fun to have around and is fantastic to work with. His never-ending positive attitude instills confidence and encourages our other members to want to work harder.

Rob found Athlete’s Arena in an effort to switch up his regular workout routine. His wife, Amanda, and his daughter soon joined in on the fun. Now his workout routine is both rigorous and challenging yet fun and engaging!

Don’t let Rob’s swagger fool you into thinking he is OG; he’s actually a straight laced SC Highway Patrol State Trooper making traffic stops and keeping our highways safe for everyone. If Rob’s not patrolling the highways, chances are he’s on Lake Murray listening to ‘gangsta rap’ just for the sake of chilling out and vibing after a long week of hard work and training.

Thanks Rob for being a part of our community, and for bringing Amanda and your daughter along for the fun of CrossFit!