Are You Ready for the "Battle of the Arena"? 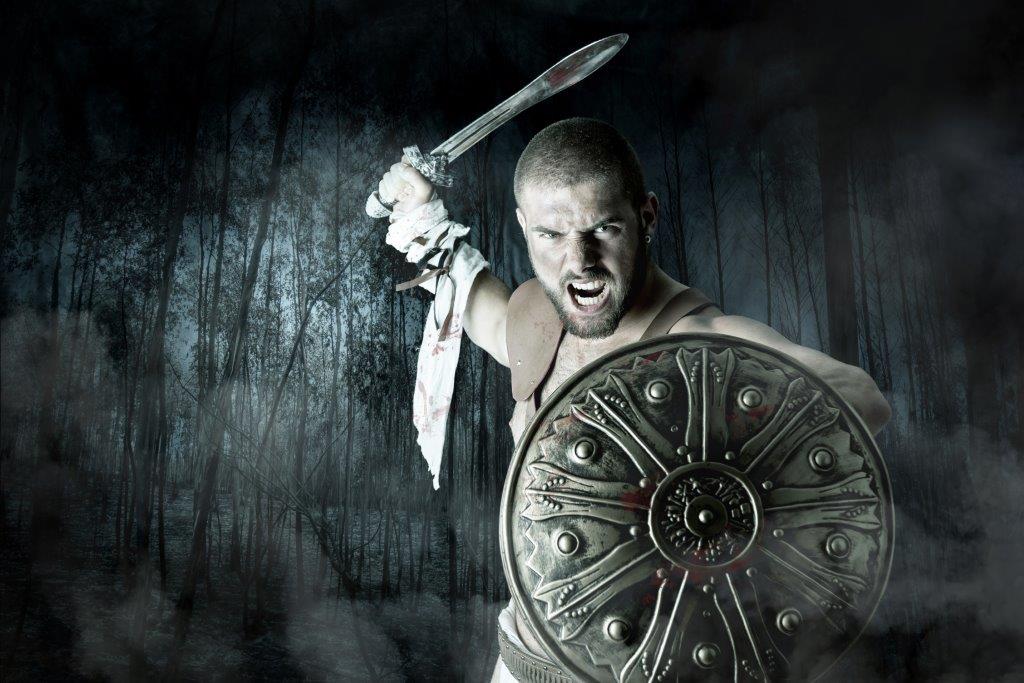 Are you ready for the “Battle of the Arena” at CrossFit Athlete’s Arena?

“Intensity is the key to success” is what Coach Jeffrey has been preaching in the gym for two weeks and our members have felt the effects of “intensity” in every workout that appears on the whiteboard.  Athlete’s Arena’s CrossFit members have been performing a conditioning program in anticipation of the 2016 Reebok CrossFit Games and CAA’s Battle of the Arena. Yes, the Open and the Battle of the Arena begin on February 25 and we are very excited and so are our members!

If you are you having issues with gymnastic movements (ring dips) or Olympic lifts (power snatch), our Coaches can help. It’s important to continue to work on the areas where you have weaknesses and inconsistencies. Seek help from our experienced and certified coaching staff. They can help you with your technique and skills so you will be ready for the Battle.